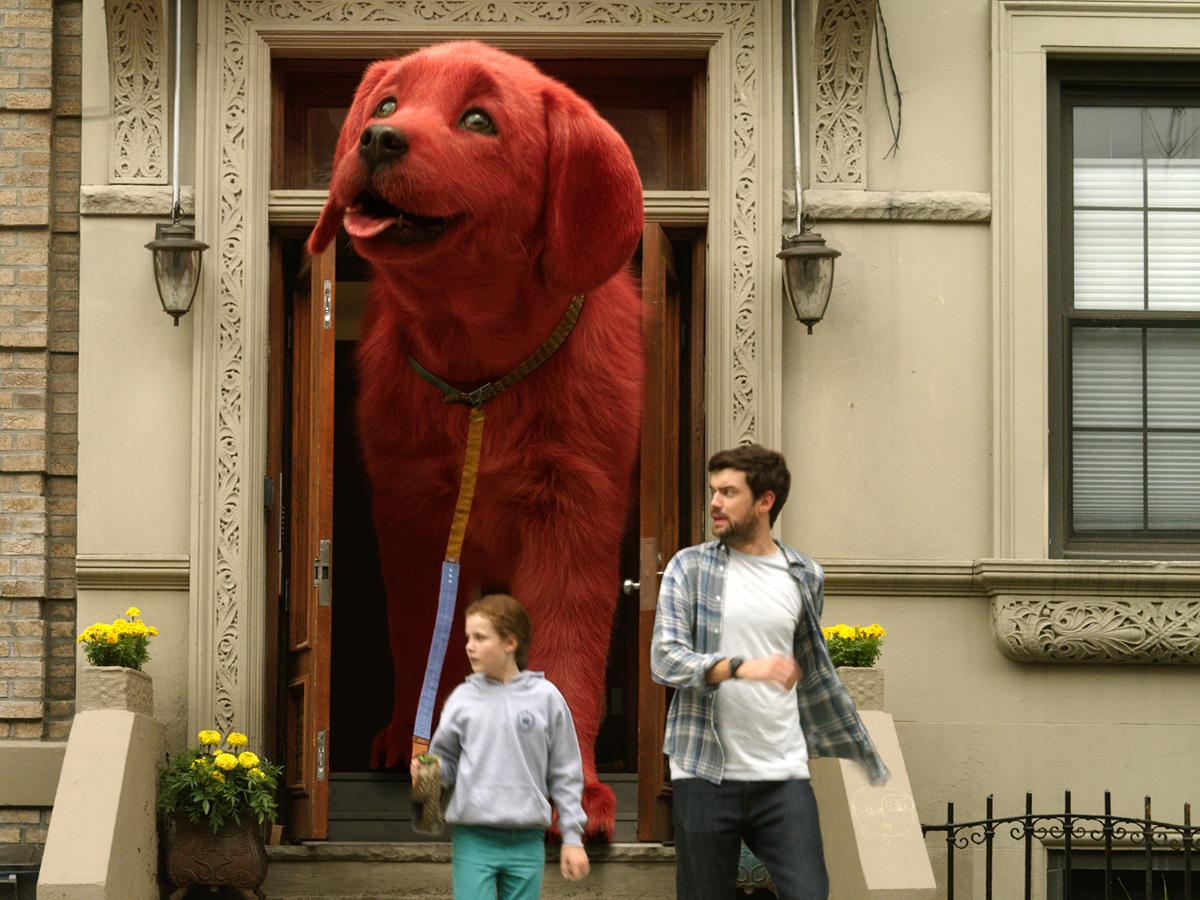 Clifford the Big Red Dog is a beloved children’s book series that tells the story of a naughty, red-haired dog who loves to explore and play. Clifford’s adventures usually take place in the fictional town of Green Lake. The illustrations are colorful and beautiful while the rhyming text is easy to read, making this book series a perfect read-aloud for kids!

The Clifford the Big Red Dog series is beloved by kids and adults alike. Written by Robert McCloskey and illustrated by Tony Fenton, these books follow Clifford on his mischievous adventures in the fictional town of Green Lake. Clifford is a fun-loving dog with a big personality, who loves to explore and play. His adventures usually take place at the local swimming hole or the playground, and they are always filled with plenty of humor and surprises.

Whether you’re a Clifford fan yourself or you just want to introduce your kids to this great series, the Clifford the Big Red Dog books are perfect for read-aloud or bedtime stories. So grab a copy today and enjoy some hilarious adventures with one of the most lovable dogs around!

Clifford is a big, friendly red dog who loves to play and has a lot of energy. He’s always up for a game of fetch or a run around the neighborhood. Clifford is very affectionate and loves getting along with his humans. He’s also very good at keeping watch over his family and friends, making him an ideal guard dog.
However, Clifford can also be a bit stubborn and can be difficult to train. He may also be prone to getting into mischief from time to time, especially when he’s having fun. But with a little patience and guidance, Clifford can be a loyal and loving pet.

Clifford the Big Red Dog is the star of Clifford the Big Red Dog, a popular children’s book and TV series. Clifford was born in 1935 in Brooklyn, New York, to a family of big dogs. He was one of six puppies who were abandoned by their mother on a cold November day. He found his way to a loving home and became one of the most beloved pets in the neighborhood. The story of Clifford’s life is recounted in several books and episodes of the TV series.

What is a Dog?

Dogs are man’s best friend. They are loyal and loving animals that have been around for thousands of years. There are many different types of dogs, but all of them share some common characteristics. Dogs are usually medium to large in size and have a strong muscular body. They have a long lifespan and can be very active.

Getting to Know Clifford Better

Clifford is one of the most popular pet dogs in the world. He has starred in several movies and books, and his picture is on packages of many different kinds of dog food. Clifford was born in 1956. He now lives in Seattle. His owners decided to put him on the internet in 1995. He has been visited by millions of people from all over the world.
Clifford is a very friendly dog. He loves playing with people and other dogs. He often gets along well with other animals. Clifford also likes to eat food, and he has his own line of dog food that is popular among pet owners.

How does a Dog Feel?

Dogs feel happiness and sadness just like people do. They express their emotions through their eyes, ears, body language and behavior. Dogs usually react to positive or negative events by wagging their tail or whining. If they are sad, they may act passive or lay down with their head on their paws. Dogs can also be sad when they’re lonely or when they miss their owner.
Some things that might make a dog happy include being praised, receiving attention, being given a bone or toy, playing with other dogs and going on long walks. Things that can make a dog sad include being left alone, not getting enough attention, being disciplined harshly and not being able to play.

Furry Friends for the Day

Looking for a furry friend to spend the day with? Clifford The Big Red Dog is here to help! This friendly dog loves spending time with people and will make sure you have a great time. Not only is Clifford a great friend, but he’s also a very playful animal. So come on down and meet this big red dog today!